Filter By
Filter By
Brand
Brand 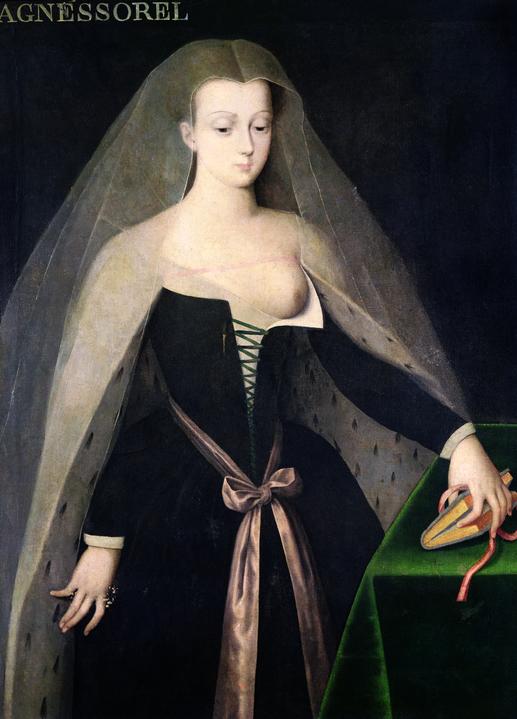 In the 15th Century, French women pioneered what was then known as the 'cotte,' a tight-fitting garment situated 'on the rib.' Wealthy women in France desired thin waistlines which they achieved with stiffened linen undergarments fasteneed with front or back laces. Agnès Sorel, mistress of Charles VII of France and France's first official mistress, arguably pioneered the #freethenipple movement way back in the 1440s when she wore a corset in the French court tailored to purposefully expose her breasts. After this iconic courtyard debut, many French women began opening their bodices and the trend of the corset was officially born.

Looking for something more tight-fitting to achieve this historically desired slim-waisted shape? Soft Paris bodysuits and corsets are the best way to cinch the waist and enhance an hourglass figure. Flaunt your feminine physique with our range below.

€40.83
This soft waspie hugs your curves to accentuates your best shape.

€49.17
With Lulu and its embroidered feathers, you'll feel as elegant and captivating as a swan.

€24.17
A light veil that will surround your body with some sexy magic.

€40.83
Transparent lace body to be sexy and rock'n'roll at the same time.

€65.83
Fancy yourself a sensual and burlesque pin-up? Anne will be perfect for you. The boning of the corset will enhance your waistline and the laces on the back, along with the buckles on the front, will make you feel more...

€25.83
This waist cincher is the perfect accessory to accentuate your feminine curves. Pair it with your favourite lingerie or wear it out for a bold and daring look - either way you'll be looking and feeling your best in...

€32.50
Numerous straps, mesh details and strategic openings are the main feature of this bondage-style range!

€57.50
This gorgeous one piece swimsuit is exactly what you need to wear during your next beach party...

€40.83
An extremely plunge neckline or an open back? Why should you choose when you can have both?

€35.00
Want to shine brighter than the sun this summer? Wear Tamara and the world will be at your feet!

€57.50
Felicia babydoll is all transparent and embroidered with blue feathers to bring a mysterious touch to your aura.

€37.50
Want to be provocative like a Pin-up and sexy like Catwoman?Trust Leila to make you look purrrfect!